More than 15 years of planning and guiding private itineraries in Buenos Aires for all audiences have given me the right background to make your trip a special one.

I take into account your special interests and needs, can devote more time to the sites of your preference and accommodate to your time and pace. We can relax and continue talking over a cup of coffee or have a bite in the car for the sake of time...

My visits have a cultural and historic twist which, together with my communication and language skills, enable me to offer you and your party vivid outings that will linger in your memory long after you have returned home. 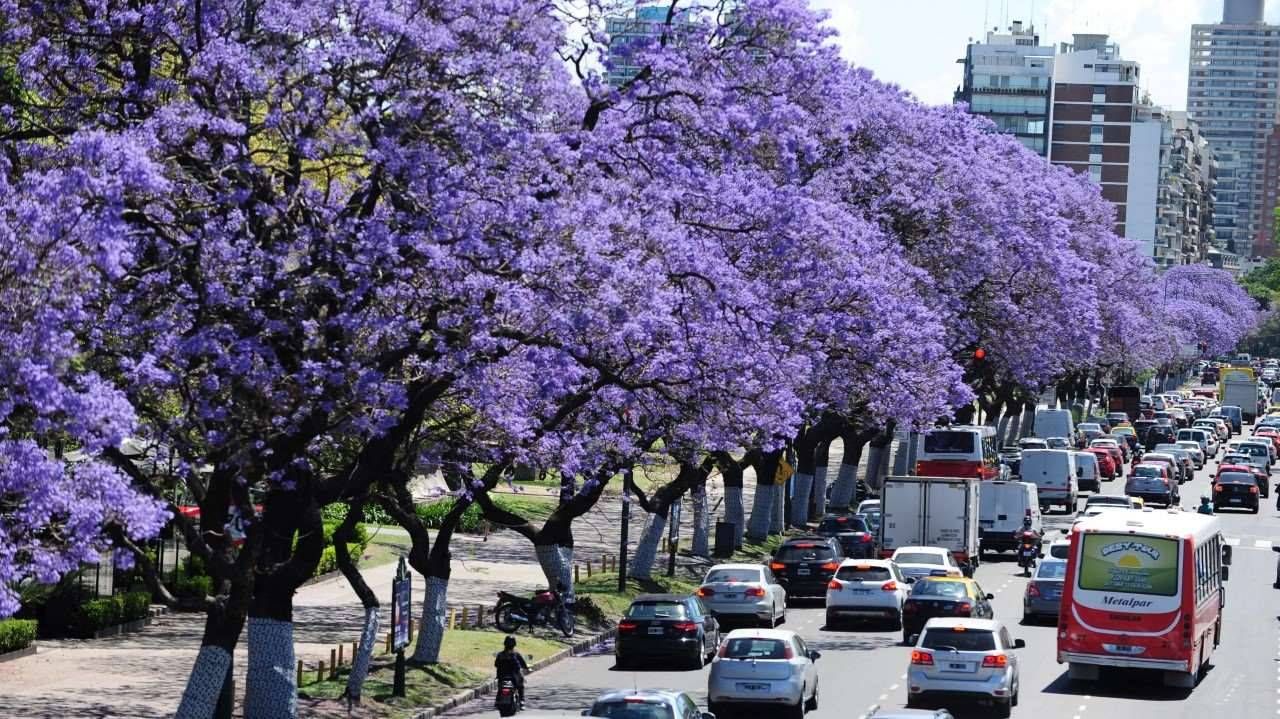 Tango, Evita, beef, soccer… make you think immediately of Buenos Aires, the capital city of Argentina, but there is much more to it than that!!!

More than 11 million people live in its metropolitan area and its surroundings. It’s a city with plenty of traditions and historic spots, yet it manages to include a dynamic, urban atmosphere that accounts for its unique style.

I have provided planning and sightseeing services to the following institutions: 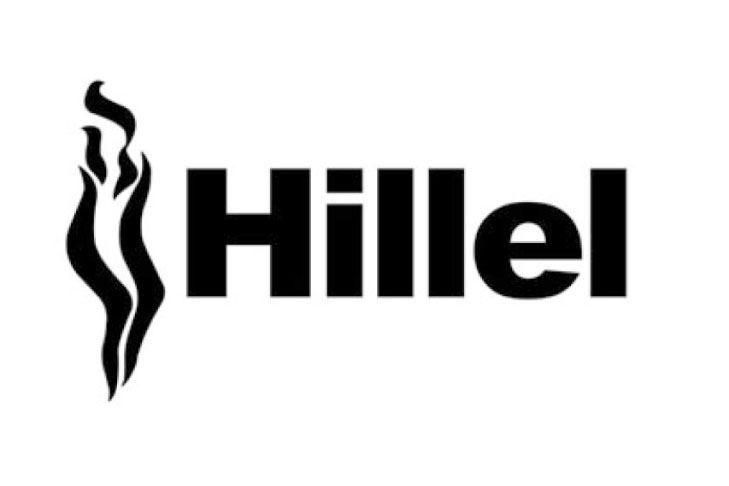 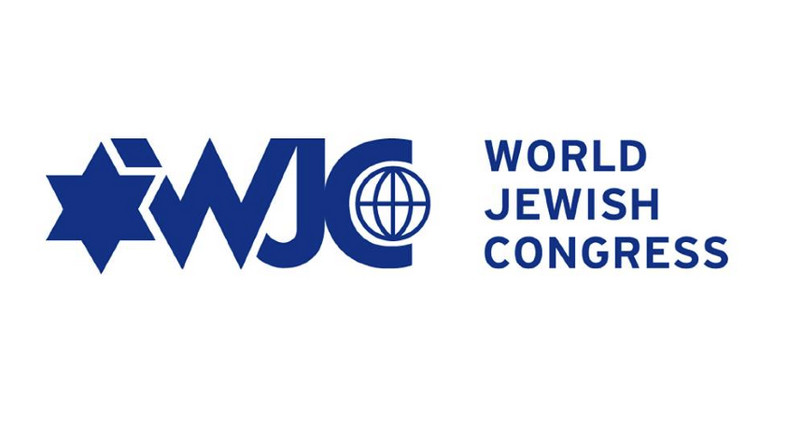 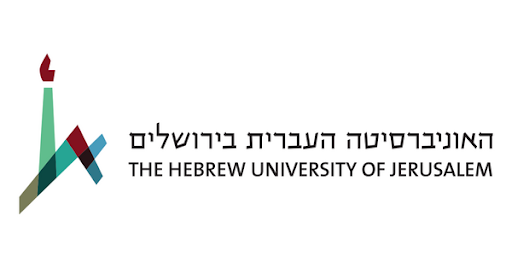